Entrepreneurs are among the most important groups of people in any community. They don’t often get the credit for it but, according to the Kauffman Foundation, entrepreneurs start companies that develop almost all new innovation in our community, their businesses are responsible for all net new job creation, and their work creates all the net new wealth in society.

That’s a pretty heavy lift for a small group of people, especially in a community with a big vision like Des Moines.

It’s up to all of us who would like to see Des Moines thrive to do what we can to help support the growth of our burgeoning entrepreneurial community. Here are four ways we can do so.

The first thing we can do is to remove the barriers to entry for people thinking about starting a company. Data suggests that the average age of a first-time entrepreneur is 40, a point in your life where you probably have a family depending on you, are probably still paying for your education, might have a bunch of financial dependencies such as a mortgage and have likely accumulated a few “pre-existing conditions” just by getting older. We can’t solve everything, especially on the local level, but we can work with our legislators on a state and national level to prioritize the creation of real affordable options for health insurance that are not tied to employment. That might be a public option, that might be Medicare for all, it might even be a portable benefit plan or something else that has yet to be suggested. We call this barrier “job lock,” and it stops a lot of people who are thinking about starting companies in Des Moines from leaving their current employer to take that leap (unless they happen to be married to someone who still has health coverage from their employer). By dissociating the ability to get quality health coverage from your employment situation, we can remove that barrier from stopping would-be entrepreneurs.

The next thing we can do is to grow our community — we need more investors, more employees, more everything. The need for more people is particularly evident in hiring technical talent. It’s a battle that exists everywhere, but the record low unemployment in Central Iowa makes it especially visible. Almost everyone in our local talent pool is currently employed, and persuading them to leave a job they have to work on a risky startup idea can be tough. Unless you’re a serial founder who can bring money from a previous exit to the business or have secured significant investment capital in the earliest stages of building your company, it is hard to offer a competitive benefits package while you’re still in a pre-revenue phase. That means that many companies that start in Des Moines develop more slowly than they would if they could attract the team they need to execute on their idea. More people in Des Moines means a larger talent pool for hiring and a better opportunity to staff new companies in their earlier stages.

A third idea is to align Des Moines more closely with Ames. While they’re separated by only 35 miles, the communities feel very distinct and separate. Iowa State is our state’s largest university and therefore the greatest opportunity to put students on a path toward becoming entrepreneurs earlier in life. Iowa State should be thought of as Des Moines’ local research university. Tech transfer and commercialization projects on campus should be able to easily flow south into the Des Moines metro just as Des Moines-area residents should continue to head north to fill the technology jobs being created by the companies that are scaling up in the ISU Research Park.

The last thing we can do is to improve upon what has been working. As a community, Des Moines made a lot of progress in improving our climate for entrepreneurs over the last decade. We’ve created a lot of support infrastructure like business incubators, startup accelerators and co=working spaces to give people a place to start and to scale. We’ve greatly improved access to capital, meaning that solid ideas being developed by dedicated founders now have a better chance than ever to obtain financial resources to get off the ground. While it still doesn’t happen as often as we’d like, we’ve started to bend the national perception of our community just enough that people outside of Iowa are no longer surprised to see that an investable and scalable early stage technology company calls Des Moines its home. > 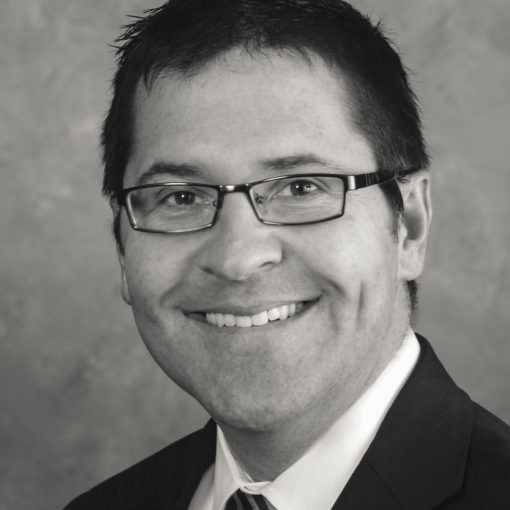 David Stark | President & CEO, UnityPoint Health The Idea: We should create a multi-organization coalition that develops and is responsible for the entire […] 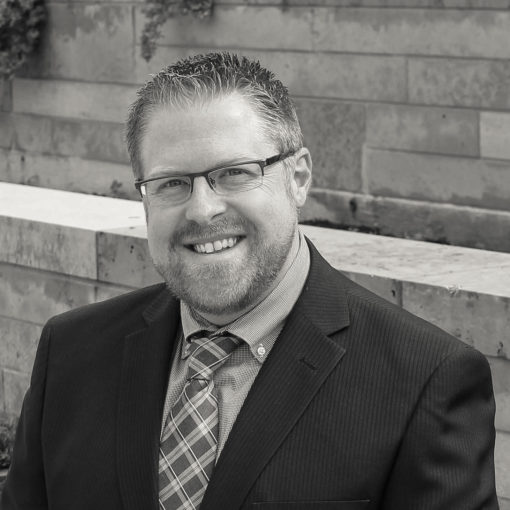 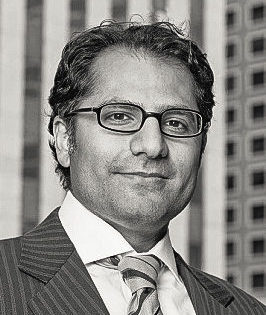 Kavi Chawla | Enrollment specialist, YSS The Idea: My idea is to evolve our conceptualization and design of communities away from traditional models focused […] 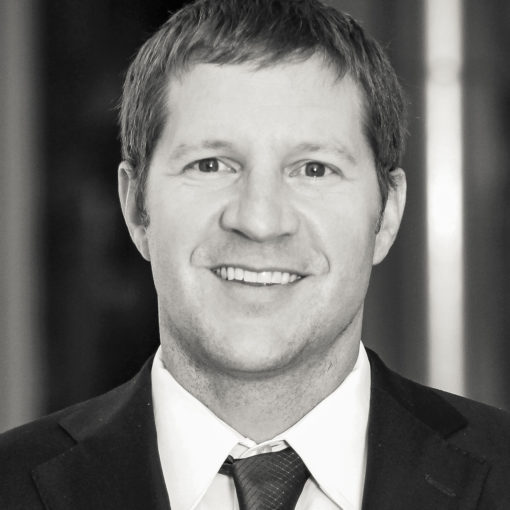 Eric Lohmeier | President, NCP Inc. The Idea: Businesses and the state’s business organizations should donate their time, effort and treasure to Iowa’s Water and […]