The Idea: In order to be greater, we need to attract creatives from around the globe by incentivizing them to come and to stay. At the same time we must move past lifting up artistic contributions from outside the city, and prioritize elevating and leveraging local creatives to bring about new, uniquely Des Moines improvements and experiences.

Cities are categorized in terms of population. First-tier cities are the giants: New York, LA, Chicago, Boston, Houston. Second-tier cities include Minneapolis, Kansas City, Nashville, Austin. Third-tier cities, Des Moines among them, have seen incredible population growth in the last decade. The rise of third cities is upon us. Des Moines is well positioned to take full advantage of this growth, but it would be shortsighted to say Des Moines is the leader of this movement. We certainly have the rankings to hang, but is that enough? We must do more to attract those in their 20s.

The longer we export more people than we import, the greater the chance of us achieving “great” status among global or even national cities will remain just out of reach. Boise, Idaho, Birmingham, Ala., Little Rock, Ark., Albuquerque, N.M., Fargo, N.D., many of the fine folks in these cities tout the same talking points we have in Des Moines. In order to be greater, we need to attract creatives from around the globe by incentivizing them to come and to stay. At the same time we must move past lifting up artistic contributions from outside the city, and prioritize elevating and leveraging local creatives to bring about new, uniquely Des Moines improvements and experiences.

When I first fell in love with Des Moines, I saw incredible potential. Des Moines has been very good to me, and I’ve tried to be good to it. Our relationship has gone on over 11 years. But in that time, I slowly discovered that many in Des Moines are quite content in not pushing the envelope.

When it comes to theater, we have an impressive Broadway series, but the price point can be prohibitive. Local theater spends time producing the classics instead of cultivating something new. That being said, there have been some incredible strides in local theater that should be celebrated.

Des Moines business culture doubles down on finances and insurance great companies, no doubt, and great people, but this lacks full-blooded innovation. The state of Iowa was widely criticized after a $208 million tax break was given to Apple to open a data center in Waukee. Imagine the impact that kind of investment could make to our own Silicon Prairie, to the makers, innovators and small-business owners right here in the metro.

So much effort is put into lists and rankings, on which Des Moines has racked up quite a few mentions. But are they impactful, or are we merely patting ourselves on the back?

We do play to the “35- to 40-year olds,” according to our latest hero, James Chung, a leading national city analytics researcher. When asked during a recent presentation how he describes Des Moines to others, Chung responded by saying, “Des Moines is a great place to have a career, while also having a life.”

That sounds nice. And it is. I’ve certainly benefited from this. This is not a bad thing. There are plenty of cities across the planet that pale in comparison when it comes to cost of living, quality of life, etc. Des Moines is a good place. I like it here. But are we OK with “good,” or do we want to strive for greatness? Des Moines has the talent, ambition, wealth and know-how to do it. But it must decide if it wants to be great. And if it does, here are a few ideas on howthat can happen

The decade-plus I’ve lived here, the focus has been on downtown, and rightly so. Part of the reason I chose to move here was the surplus of empty buildings throughout the east and west side of the river. Today nearly all of those properties are occupied, and new construction is on the rise everywhere you look. That’s positive. Downtown has the organic, market-driven power to keep populating itself.

Now we need to look to the rest of the metro area, particularly those neighborhoods long overlooked, struggling to keep up. Something that distinguishes these neighborhoods is the high population from diverse backgrounds, and in many cases, dozens of languages and global customs can be witnessed daily. Let’s prioritize these neighborhoods with real, actionable concepts. I’ll be writing about some more specific concepts for “greater” at a later point.

When it comes to the arts, we must cultivate our homegrown and our adopted artists, and celebrate them more than the acts that come through town. The identity of a city is defined by the artists it cultivates every day, not the acts it can bring into town for a one-night stand.

The Des Moines arts scene is a scene; 10-15 years ago it was not. This is not to say there were not many talented artists living here, simply that the audience levels, organization and sense of place had not yet burst upon the metro area. The scene emerged when a magical moment occurred on both sides of the aisle, sometime around 2005. This risk-averse insurance town understood that in order to attract talent, it needed to invest in local arts, and on the other side, the underground artists grew tired of recycling their work for each other and demanded venues, galleries and respect.

Des Moines is a place to pioneer. However, nearly all of our cultural amenities can also be found in Boise, Birmingham and Albuquerque. What cannot be found in those other cities are the individual artists and entrepreneurs that make our city unique. We need to not only celebrate them, but incentivize others to join them.

Des Moines is on the precipice of greatness. Our leaders have brought us here. Now we must welcome in new leaders from diverse backgrounds and mentor them. We must continue to offer what the next generation is looking for locally created art and food, smarter transportation options, access to capital for entrepreneurs, and above all, a diverse, fully integrated, multicultural community.

We still have a long way to go, of course. Chung also noted that Des Moines pulls in people from rural Iowa and Omaha. Fine, but is that the talent pool that our growing companies are satisfied with?

A large part of our population still leans toward the recognizable, national cultural world. We love “Wicked,” Taylor Swift, Keith Haring and Alton Brown – what’s not to love? But we need to get over that. Once that occurs, it means we have contributed to a real cultural shift in our country. That we, as the first state in our nation to determine a presidency, have demonstrated how two sides of the same city can co-exist deliberately and authentically. That is how we can and will make Des Moines great. > 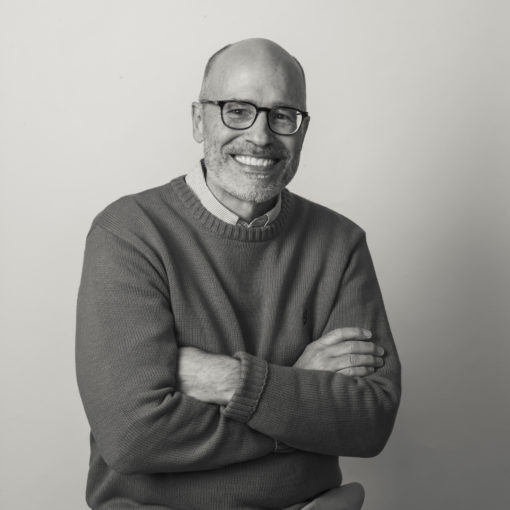 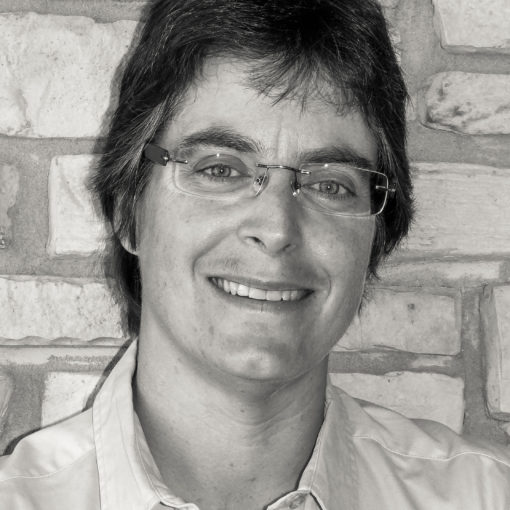 Suzan Erem | Executive Director, Sustainable Iowa Land Trust The Idea: Across the country, agri-communities or “agri-hoods” are booming because they are a win-win […] 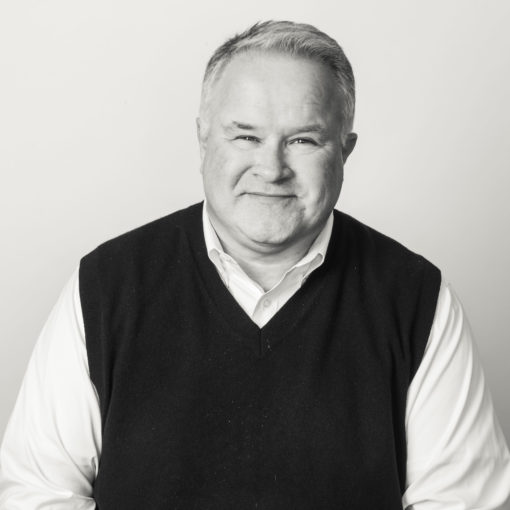 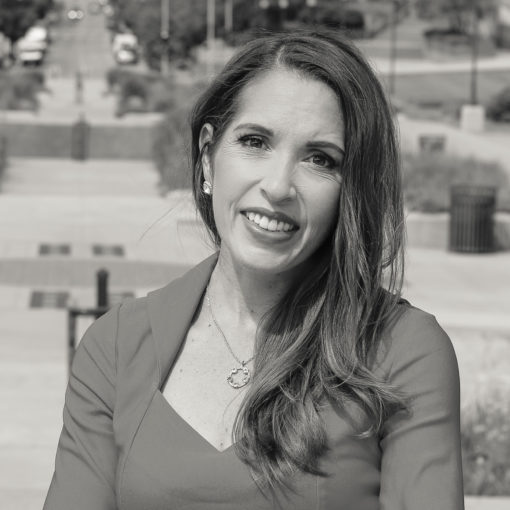 Susan Hatten | Senior Manager; Corporate & Community Engagement, Holmes Murphy The Idea: The city of New York, and Manhattan in particular, made a […]