Walking down Fifth Avenue from the new Events Center hotel can feel a little dull. It’s an Anywhere USA four-lane street focused on moving traffic. The street fails to reflect our downtown’s vibrancy, walkability and opportunity. But it doesn’t have to be that way.

Every year, RDG Planning & Design hosts eight to 10 of the nation’s top-tier graduate students for a design residency with the goal of addressing a design challenge. In 2015, the students were charged with crafting a vision for the route from the Events Center to Court Avenue District.

What follows is a potential vision for “Farms on Fifth,” which would convert a busy downtown Fifth Avenue into a corridor that would address walkability, housing, economic vibrancy, arts, culture, land use and the environment.

The green, park-like Fifth Avenue corridor would contain urban farms that are projected to produce food for up to 50,000 Central Iowa residents and improve stormwater management and water quality, all while providing entrepreneurial opportunities and critical people-to-people connections.

A feasibility study is needed for a realistic assessment of the potential of this project before moving forward, but it’s too sweet of an idea to ignore.

I want to help paint the vision for you. Below I imagine the future of Farms on Fifth through the lens of an imaginary future visitor:

I’m from out of town, and my company picked the downtown Des Moines Events Center for its annual meeting. I thought, well, I can finally see what my old college roommate has been talking about. She’s a big Des Moines booster. Now I can check it out. The meeting wrapped up at noon on a late spring Friday. I met Laurie in the lobby. One step out the south door and I realized this was going to be fun and different.

Instead of pavement, the street before us was green and germinating. I could smell cilantro and take in lettuces, cabbages, and plants I couldn’t identify on rooftops, in hanging baskets, climbing corporate walls. And on the ground, two gently winding paths for bikes and walkers, and a third path, wider and beautifully paved for vehicles. A small family concentrated on harvesting and packaging produce from their farm a half-block away. To my right, three young violinists improvised. It was delightful. “Welcome to Farms on Fifth,” said Laurie.

As we crossed the street, I glanced at what I thought was a parking ramp. But it turns out there are small houses where typically you’d see cars. “Amazing!” I said. “Not enough people parked there,” said Laurie. “The city talked about tearing it down, but it’s now become part of the small-house movement.”

“My daughter’s friend and her husband live there. She teaches at the downtown school. They love it,” said Laurie.

As we continued south on foot, we stopped for an outdoor sculpture garden tour, led by a senior citizen and her able 4-year-old assistant. The nearby senior center houses preschool and child care.

Next, we encountered a pop-up coffee shop. We enjoyed the unexpected lattes. A team of middle-schoolers arrived for a poetry class. As they started their impromptu poetry slam, a crowd wide-ranging in ages and faces quickly gathered. The youngsters were pleased with their reception. And it was well-deserved.

A hub of commercial carts provided a little shopping. I couldn’t resist the raw honey the beekeeper had collected from the YMCA roof. Looking up, I took note of the skywalk as well. “It’s so green,” I said to Laurie “looks like a terrarium in there.” “It IS!” she laughed.

We passed one of the natural play areas. I was struck by the many textures used in their creation and the warm, deep tones of many chimes. Sensory gardens, Laurie told me, give everyone a chance to experience this urban oasis.

And that’s ultimately what I took away from Farms on Fifth a country dream in the city the best of both worlds. > 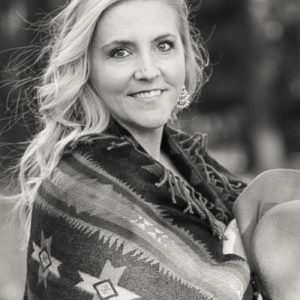 Shawna Stiver | Founder/CEO, Kind Co. The Idea: Right now there are 34 states that recognize benefit corporations as a legal structure for a […] 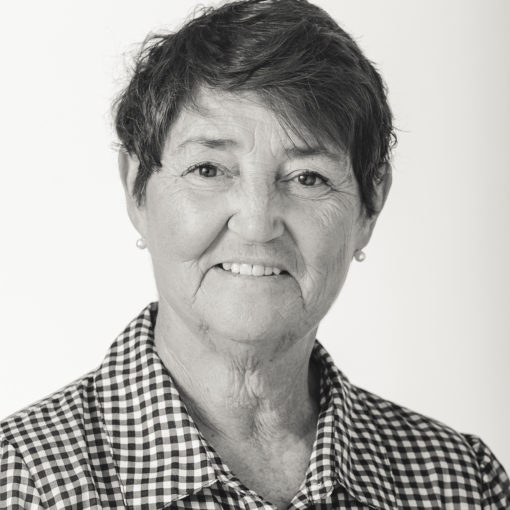 Loretta Sieman | CEO, LJS Consulting The Idea: We need to allow the next generation to rise into leadership positions at companies. As those […] 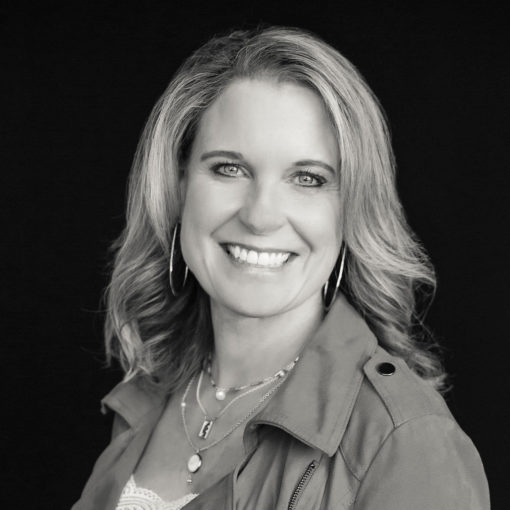 Kristi Knous | President, Community Foundation of Greater Des Moines The Idea: While charitable giving remains a wonderful part of our community’s culture, to […] 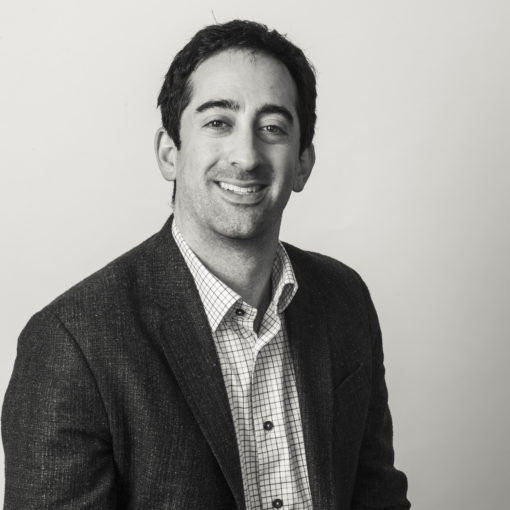