Editor’s Note: Nobody has more zany, off-the-wall ideas than Terry Rich. He’s the man who helped pair brews with the zoo, hype a fake animal parade down Fleur Drive, and find his way to the set of “The Tonight Show” after a promotional stunt named Johnny Carson the honorary 51st citizen of Cooper. His mind is full of ideas, so we wanted to tap into his stream of consciousness and asked him to conduct his own internal brainstorm. So what follows are some of the pent-up ideas bouncing around the mind of Terry Rich. As with any Terry Rich brainstorm, he advises these are true “consider or toss” ideas. The ideas might be a bit crazy, and futuristic, but perhaps one will provide a spark to consider.

Disconnect Zone: Merle Hay Mall should become a “stress-free” disconnect zone to study, play and relax. The demand on ways to relax is growing. Here are a few ways the disconnect zone can meet this demand. Supply Iowa “organic” oxygen harvested from our summer corn and soybean growing season; hire top mental health professionals to teach relaxation; indoor bike trails; a satellite location for Transcendental Meditation from the folks in Fairfield; Cannibus candy store; a daily Winefest with wines from around the world; Iowa craft beers; massage centers; nap pods; a Flix-style theater with relaxing music and soothing videos.

Bullet Train: Create a high-speed bullet train making 30-minute loops from Des Moines to Ames to Cedar Rapids to Iowa City and back to Des Moines. This would would allow: Greater Des Moines a broader employee workforce for jobs in our city; the ability to live nearly anywhere to get a university education or take multiple courses in multiple universities; the ability to eat breakfast in Des Moines, attend a festival in Cedar Rapids, a play in Iowa City and be back for martinis in the East Village at night.

Ellis Island City: On the train loop should be an Iowa town that Des Moines supports that becomes the “Ellis Island” of the Midwest. Immigrants, homeless or unemployed would be able to receive very low-cost housing so they can be trained for the jobs most in demand. The entire town’s mission focuses on training for the metro’s workforce.

Therefore, Des Moines would be the business focus, and outlying towns become “boutique” living spaces. Much like Iowa City’s “Writers’ Workshop,” Bondurant becomes a painter’s paradise, Grimes a “jazz” community, Waukee an IT focus community. You live with like-minded folks, rather than by nationalities.

Downtown Hotspots: We should allow the East Village to sell alcohol so it becomes the “9 p.m.-7 a.m.” Party Venue for the Midwest. There should be a hostel with many small sleeping rooms available. In addition, on Friday/Saturday the Downtown YMCA uses their giant pool as a “swim up bar,” creating a unique hot spot downtown. After 5 p.m., the skywalk becomes a one-way indoor bike path.

Animal Mayo Clinic: Hire the best and brightest Iowa State veterinarians to create an animal version of the Mayo Clinic for wealthy clients’ pets. Build pet-friendly hotels and pet exercise areas for celebrities, kings, queens and billionaires who bring their best friends for their annual pet exams and operations conducted by the highest rated animal doctors in the world.

Car Malls: Move car dealerships to the malls. There’s lots of parking space, and the busiest holiday months are the lowest sales months of the car business. As online retail grows, the four big malls need plans for use of the building and huge parking areas.

Water Works Park: Water Works Park should have Thursday-night Big Wheel or go-kart racing around the circle, the world’s largest corn pit for kids to play in, and a “tech market” (think farmers market) to buy tech items from local vendors.

Pop-up Caucus Restaurant: During caucus season, a restaurant should have an open mic where the restaurant allows one minute per side to discuss a current issue (think comedy club open mic). The menu also has two sides. One serving hot dogs, hamburgers, etc., and the other seafood, steaks and caviar. Waiters are dressed to reflect typical Democrat and Republican stereotypes. >

Spencer Shireman | Marketing Director, R&R Realty Group The Idea: We’re growing at a pace that will eventually outstrip the carrying capacity of our […] 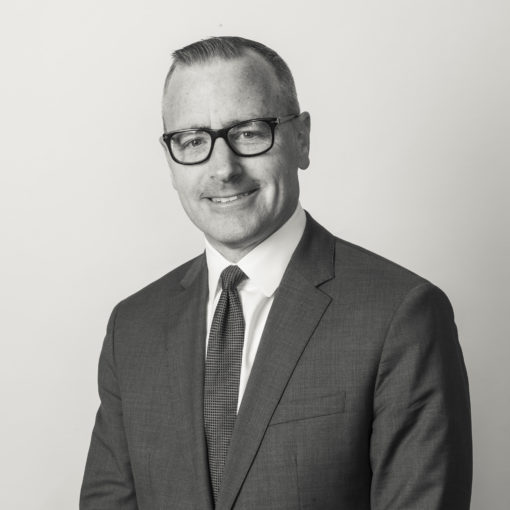 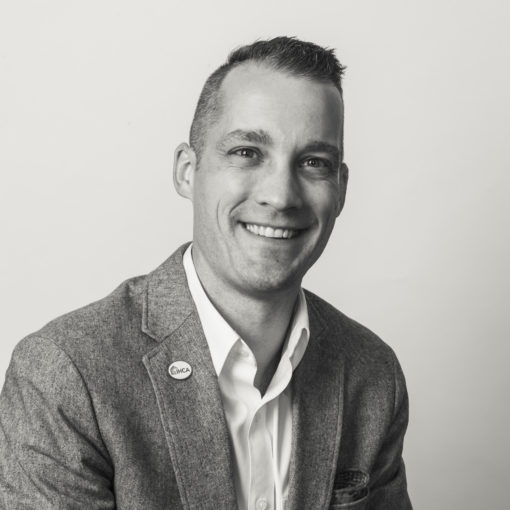