The Idea: Central Iowa should create an “Innovation Zone” that spans Polk County and provides both support and a flexible regulatory environment for both public and private organizations to test new and emerging technologies.

Data continues to demonstrate the link between technology, innovation and national economic prosperity for the country that embraces it the most. I suggest that Central Iowa fully embrace tech innovation and create an Innovation Zone that spans across Polk County.

These “zones” often pop up in specific areas within cities across the United States, such as Kansas City, San Antonio, Denver or Las Vegas. But they are limited in space and typically in predominantly warmer climates. We have the opportunity to offer tech companies a four-season “playground” to test their technologies in a variety of conditions.

The zones are typically created to improve technology within governmental services, but I would recommend that it spans into private sector use so that we provide an environment for private industry to test out their new technologies.

We are poised to help tech companies make dramatic leaps and tweaks in their discoveries. Emerging tech is in manufacturing, water, energy, urban development, security, transportation, robotics, security, education, agriculture – every corner of our world here in Iowa. The local governments in Central Iowa should collaborate to make Polk County an example for the nation in how we can be partners with private industry and entrepreneurs.

We can work collaboratively with the tech industry and provide the flexibility and clear support from local government to test their new tech here. Governmental rules are often the difference between advancement and stagnation in innovation and industry. Local elected officials can advocate for innovation grants and federal approvals alongside private industry while simultaneously supporting regulations in their communities to provide for their tech to be tested.

Additionally, it would be a win for all if local government comes to the table with infrastructure dollars that can be matched by private investments in order to meet testing needs.

A prime example is autonomous vehicles. This growing industry is begging to partner in exactly the environment that we have – so why not us? With improved infrastructure, safety is improved, property values increase and quality of life goes up.

One example: Kansas City’s Smart Corridor had a $15.7 million public-private partnership that greatly improved conditions and access to technology.

You can quickly begin to see the ripple effect that innovation and new tech have in the interactions across our region. It will feed into our schools, local universities, medical facilities, agriculture and even the National Guard, just to name a few.

While I can only extrapolate from what the research has shown, this would absolutely bolster the economy in Iowa. While drawing tech companies and entrepreneurs to the area, this would increase the number of high-tech jobs as well as investors into the local economy. That is just the beginning. It has been stated that each tech job supports three jobs in other sectors of the economy.

This innovation mentality not only can leave lasting impacts on the private sector but also can become a part of our culture in our community and government. We should be able to see long-term impacts of creativity and innovation in sectors that can help us all think strategically and problem-solve, in ways that we have not before.

This isn’t impossible; we have the upper hand. First, we have four seasons, and that environment is needed for all tech testing. Second, we have the ability to work across city boundaries with intergovernmental leaderships for the greater success of the region. And finally, we have heart combined with grit. We are determined to lead as a region and be an example to the rest of the United States, so why not economically benefit from that as well? > 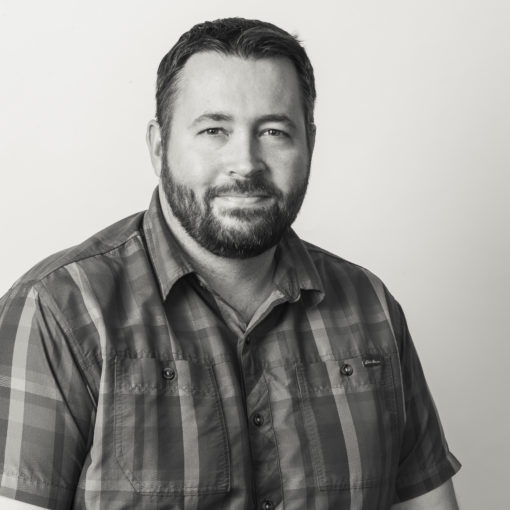 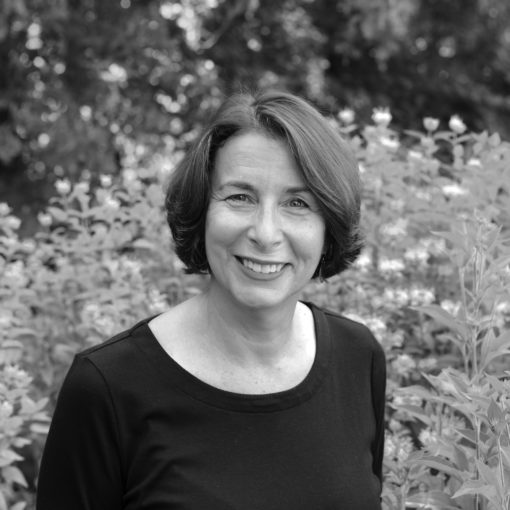