The Idea:  In the past our region was built in large part due to a core group of stellar leaders. The model is shifting to a “new power” structure that will include more leaders, more diversity, more voices and more ideas.

It is often said we in Greater Des Moines are “standing on the shoulders of giants.” There is even a book detailing the history of the Greater Des Moines Partnership with that key message as the title. And it’s true. Our region has been built in large part by a core group of stellar leaders who have helped create a thriving city that is now the envy of many throughout the country.

Yet the model of leadership is shifting. The new model of power and leadership is participation-driven. Meaning, to continue to build upon our region’s success we need more voices, more diversity, more viewpoints, more ideas shared.

Recently the Partnership brought in author Henry Timms, founder of the “Giving Tuesday” movement, to speak about a book he co-authored with Jeremy Heimans called “New Power: How Power Works in Our Hyperconnected World.”

Listening to Timms speak about the new power model in our networked world, it was clear: The more people we have embracing this new model, the more impactful we will be for the benefit of our region. Many have played a role in the work that has led to our top spot in countless national rankings and made us one of the fastest-growing cities in the country. Yet many more are needed to be part of the work still to be done. These values are key to ensuring we remain a leader in an increasingly competitive global economy.

Some of that work is already underway and exemplifies the new power model. One example is the Skatepark Campaign Cabinet, which, thanks to a group of dedicated volunteers and generous donors, has made it possible for the new Lauridsen Skatepark to take shape in downtown.

Another example is a group of passionate visionaries from numerous organizations working together to activate 150 miles of water trails throughout the region, including the creation of whitewater rapids and surfing in downtown.

Due to the efforts of many volunteers, Water Works Park is being renovated to include an area for an amphitheater to host outdoor concerts and more.

While some of the region’s key, well-known leaders are involved with these projects, there are also emerging leaders stepping up to the plate. These are new voices, new faces and new influencers in the mix. I believe these are key examples of the leadership blending we need in the region to continue to maximize and sustain our momentum.

Projects like the Lauridsen Skatepark, water trails and the Water Works Park renovation benefit our city from a talent recruitment perspective, which directly impacts economic development and the future of our region and state.

Engaging emerging leaders while inviting new, diverse voices to the table is also a key strategy  to talent recruitment and retention.

We have an opportunity with every board, every committee, every project, every conversation to invite and include someone new.

The idea of new power is the opposite of a command and control approach. It is about being louder and stronger together. It is about creating a forceful current, not to hoard, but to share and channel with and through others. I can think of no community better positioned to demonstrate this new power in a big way.  > 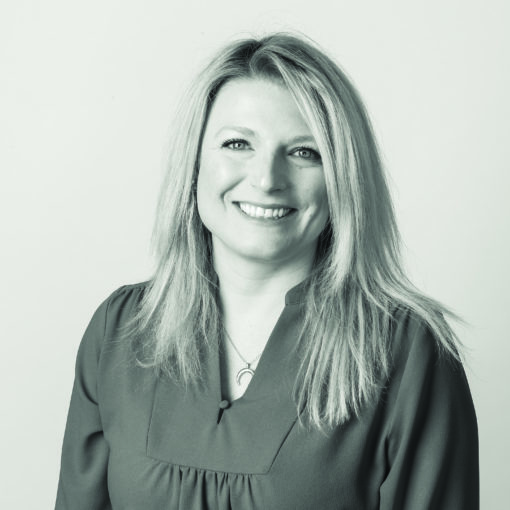 Hannah Inman | Executive Director, Great Outdoors Foundation The Idea: Form a regional fund and plan for Central Iowa to work together to take […] 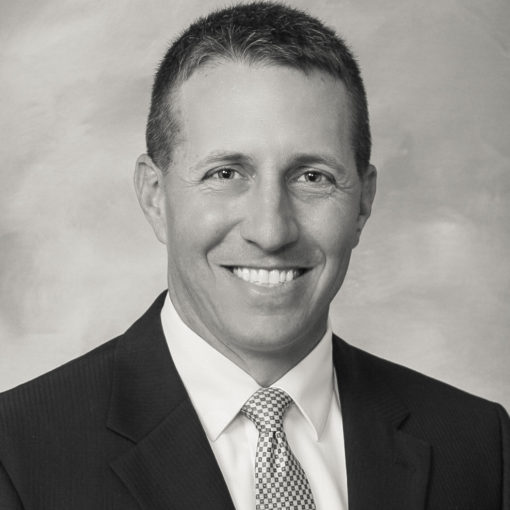 Matt Carver | Legal Services Director, School Administrators of Iowa The Idea: Develop an environmentally friendly soccer-specific stadium, such as the one found in Ingolstadt, […] 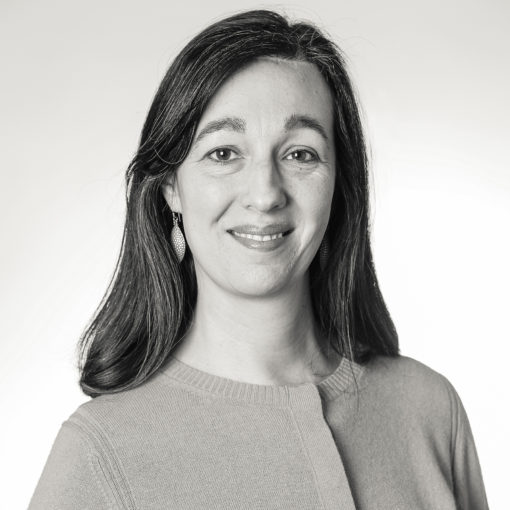 Teva Dawson | Founder and Director, Group Creative Services The Idea: We currently have a limited role for public art and a lack of […]