In anticipation of everyone’s ideas to make Des Moines greater, I began thinking: Do we have the people and systems in place to implement these ideas? When we travel, we’ve all had those “Why can’t Des Moines have something like this?” moments. One of my jobs as a city leader is to be able to say, “We can!”

It’s important to understand what role government should play in these ideas. Sometimes, we are the chief driver – the implementer and financer. Other times, our role is to stay out of the way and ensure we have the regulatory processes in place to help an idea, not stifle it. This can be a real challenge for elected officials.

I’ve sat through enough City Council meetings to know that even the best-conceived ideas have detractors and elected officials need to take input from all sides.

We have 35-plus bold new ideas in front of us. How do we launch them? We need “doers and implementers.” A lot of them! Des Moines is rich with implementers of BIG projects – the Riverwalk, Western Gateway Park, Water Works Park, Lauridsen Skatepark.

Our cool ideas come from studies, public input sessions and pilot projects. Our ideas are often born from thoughtful collaboration rather than organic sparks. It works, and there’s absolutely nothing wrong with that. But many of these ideas will require fewer committees and more doers.

I recently returned from a trip to Nashville, a boomtown in nearly all respects. Their up and coming neighborhood is East Nashville. Its growth is 100 percent organic. I saw no city influence, no committees, no studies. Just cool ideas in the hands of many small implementers

So how do we implement these ideas?

Paul Rotenberg and George Formaro can only open so many restaurants. I don’t think Zachary Mannheimer plans another Social Club. Christina Moffatt is probably tired of baking cupcakes. But these trailblazers are in a great position to mentor the next wave of doers. Des Moines is ridiculously open to helping others succeed.

This is the city’s realm. We can’t just let you throw a business in a storage container because it looks cool. But we also won’t just say “No.” We have innovative staff who want to see these ideas move forward. The modern mass timber building at 111 E. Grand is a great example of this. Today I see a City Council who is also trying to streamline processes and move projects forward. The city’s roots are steeped in a culture of quality – our state Capitol, Polk County Courthouse and City Hall are gems we cherish; leaders in our community invested in quality at the Art Center, Drake University and downtown office buildings decades later. We must continue to strive for thoughtful quality in all projects. We are steps closer to implementing a new form-based zoning code that will make East Nashville’s organic development easier to implement in Des Moines

These ideas will take investments with varying degrees of risk. As a Midwestern, insurance-based city, embracing risk can be a scary thing. It’s generally easier for the city to give $10 million in project-generated TIF to a company’s downtown expansion than it is for us to give $10,000 to help implement a crazy but cool idea. Governments aren’t really built for embracing that type of risk. We’re using funds from all taxpayers, and they want a smart return on that investment. Implementing these ideas will benefit from some sort of community-based, cool idea, venture capital fund. A fund whose rate of return is measured in community vibrancy, not monetary rate of return. Something akin to the Community Foundation for sparking outlandish ideas.

People are choosing to live in downtown and throughout our suburban communities. Back to my Nashville example, many of their region’s new residents are also choosing to live in revitalized neighborhoods close to the center of the city. These residents walk, ride their bikes, take buses or have short drives to work and they are organically improving the place they live. A plan to strengthen our neighborhoods was launched earlier this year. It focuses resources to increase demand for living in urban neighborhoods close to our revitalized downtown. An energized network of neighborhoods will lead to an increase in empowered doers who are highly motivated to improve their own corners of the city. > 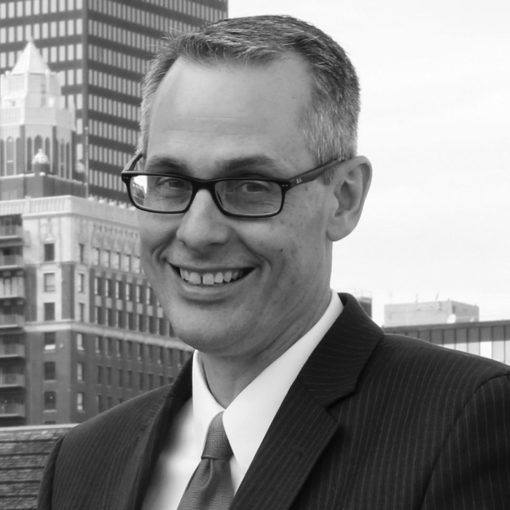 Jay Byers | CEO, Greater Des Moines Partnership The Idea: Unleash the full recreational capacity of our rivers and fulfill the vision of […] 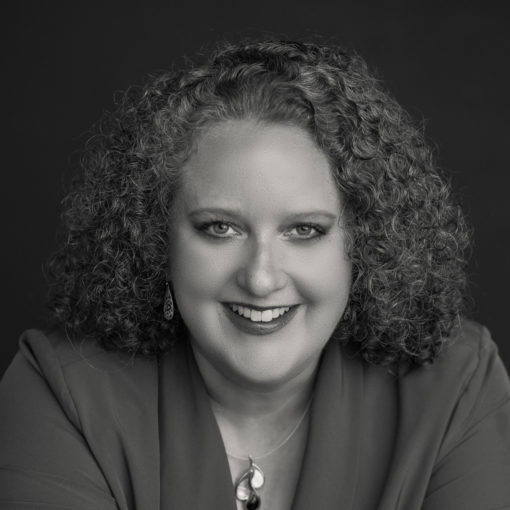 Louisa Dykstra | VP of Sales, Norwex The Idea: Our kids in Des Moines are coming to school with more and more needs. What […] 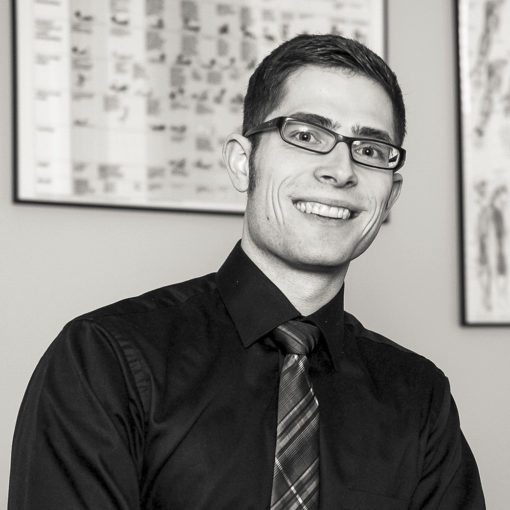 Chris LoRang | Owner, Capital Chiropractic & Rehabilitation Center The Idea: One of the issues that I continue to hear is a big problem […]