How do you measure, measure a year?

In daylights, in sunsets

In midnights, in cups of coffee

In inches, in miles

In laughter, in strife

These lyrics from the Broadway show “Rent” ask us to quantify the value of a year in human life, concluding that the most effective means is to “measure in love.” Today, I ask you to contrast the 525,600 minutes that have become synonymous with “Rent” with the 8 minutes and 46 seconds experienced in Minneapolis, and felt around the world, on May 25, 2020.

Let’s put 8 minutes and 46 seconds in context. They comprise only a fraction of an hour. It is only 1 minute and 14 seconds shy of 10 minutes, or the amount of time required to:

2. Fold and possibly put away one load of laundry.

5. Read a book to your child or grandchild, or …

6. Listen to them read to you.

While the song lyrics tell us that it takes 525,600 minutes to quantify the value of a human life, on May 25 it took 8 minutes and 46 seconds for former Minneapolis police officer Derek Chauvin to take the life of George Floyd. It took only 8 minutes and 46 seconds to bring a city to its knees, stop a country in its tracks and challenge the racial conscience of a nation.

Over the course of the past few weeks I have experienced the murder of yet another Black man at the hands of law enforcement, participated in powerful vigils and, like many of you, anxiously and helplessly watched peaceful protests move to disruption and destruction. I’ve also celebrated, rejoiced and reveled in the passage of long overdue and equally important state and local policy changes.

Knowing how to respond and more importantly how to use your voice and influence in the midst of chaos and uncertainty is where we find ourselves. No matter your background, your race or socioeconomic status, the why questions linger, and where to from here?

I recently read an article on racism where it is described as being no different than any other chronic condition. “It persists as long as it goes unchecked. Black people are, for the most part, powerless when it comes to racism. Why, you ask? It’s simple – Black people cannot convey a superiority that we have never experienced.” In much the same way that Derek Chauvin’s knee on the neck of George Floyd was a lethal weapon, America has used race as a tool of submission against its Black and brown citizens.

So how do you make sense of it all? And what can you do? Following are ways that you can “show up.” Simple things you must either stop or start doing in your quest to make a difference:

STOP being afraid to do something. If you do something wrong, learn from it and move forward.

START educating yourself about race, equity and social justice.

START having conversations about race with your children no matter how hard it is.

START questioning both white and Black people and holding them accountable.

START showing up to rallies/protests. Not just as a spectator, but show up asking for a call to action.

START creating spaces in meetings for conversations about the injustices that are happening while also creating a place for learning.

What are you doing to ensure there are other voices at the table in your corporations, on your boards and in elected spaces? It is important to understand that when voices are not heard, someone is being silenced.

Whether it is 525,600 minutes or 8 minutes and 46 seconds, remember: There is so much at stake and we are at a crossroads. The soul of our nation hangs in the balance and challenges us to use our political muscle, indeed our civic and social capital, NOW to emerge with a set of strategies and a series of action steps and plans that will move the needle on the issue of systemic racism and oppression.

The impacts of slavery, Jim Crow, segregation, racism and injustice linger to this day. In so many ways, what we see playing out in cities across the nation is not only a response to the death of George Floyd — it is that lingering nag and the constant quest for racial justice and equality that my mother, my mother’s mother and the generations before died for but never achieved.

Today my message is simple: Use your 8 minutes and 46 seconds for good. Show up. Speak up. Stand in the gap. DO SOMETHING.

DO SOMETHING by using the next 525,600 minutes to BE THE CHANGE 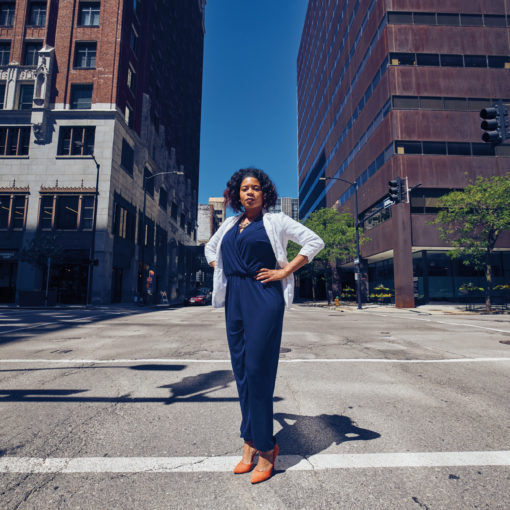 Businesses drive our nation’s economy. Before the business boom there was horrific free labor, discriminatory practices, redlining, poll taxes and other unjust […] 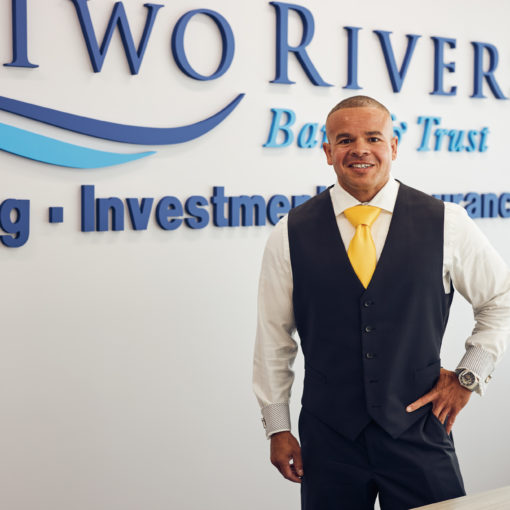 The present crisis surrounding race isn’t new in this country, nor Iowa. Growing up as a biracial child in Iowa wasn’t always […] 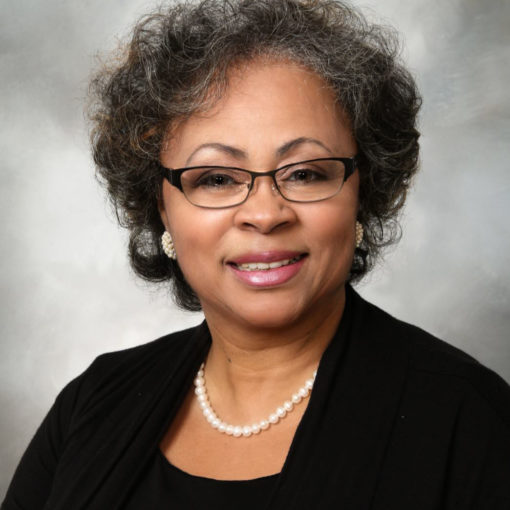 “It’s important that companies not only make statements of support, but also take concrete action. Statements are nice, but actions matter. I […]

All businesses play a role in eradicating racism. The peculiarity of the industry or business model may offer a more meaningful approach, […]