As a young gay boy growing up on a farm in northwest Iowa, I looked up to television’s Mr. Rogers. He played a significant role in my childhood. There was something about his approach and demeanor that pulled so many of us in with his kindness, warmth and genuine curiosity. He came into millions of households to share inspirational words and provided tools for families to discuss important topics such as mental health, death, race and war. One of my favorite Mr. Rogers quotes was, “The best thing we can do for each other is to listen with our ears and our hearts and be assured that our quests are just as important as our answers.”

As we have important conversations with fellow white people and do the work to dismantle racist systems in our country, I’m thinking again of Mr. Rogers. He took a stand in his own way against racial inequity when he invited Officer Clemmons, a Black neighbor, to join him in a pool. This act was broadcast to millions of households around the country. This was during the 1960s, when pools were still segregated despite the passage of the Civil Rights Act in 1964. I’m working to channel his courage, humility and welcoming nature as I tackle this important work.

In the United States, white people, like me, are grappling with a topic we should have been discussing long before now: systemic racism in our criminal legal system. We have been confronted with a fact that Desmond Tutu voiced so well nearly 40 years ago: “If you are neutral in situations of injustice, you have chosen the side of the oppressor.”

I am also thinking of Justice Mark Cady. When I met Justice Cady, I saw many characteristics in him that I also saw in Mr. Rogers. His genuine smile radiated warmth, thoughtfulness and kindness.

I only had two face-to-face interactions with Justice Cady before he passed, but they have been two of the most impactful experiences of my life. In early 2019, we went to lunch where I asked him to allow One Iowa to recognize him and the other courageous justices who ruled in favor of marriage equality in Iowa at the organization’s annual gala celebration. It was the 10th anniversary of that groundbreaking ruling, and nine years after three of his fellow justices lost their jobs because of it. He had to respectfully decline because the Iowa Supreme Court was in the middle of a case at the time that One Iowa played a role in about Medicaid coverage for medically necessary health care for transgender Iowans.

It’s hard not to immediately feel a connection with Justice Cady. He asked a lot of questions, and showed genuine curiosity. We talked about my life growing up on a farm in a conservative area close to Fort Dodge, where he had spent much of his life. He mentioned how much he and his wife loved Des Moines, especially being close to his grandchildren.

I finally worked up the courage to tell him the one thing I had hoped to be able to tell him: “Thank you.” I thanked him for having the courage to risk so much, that he would never know the happiness he has provided to so many in the LGBTQ community, and how grateful I was to be able to marry the person I loved. His response gave me pause and is what I hope all of us, especially aspiring allies, reflect on. He flipped the script back on me and thanked me, One Iowa and the work of the LGBTQ community. He shared his appreciation to us all for helping to inform him and make him a better person.

We both acknowledged that there was more work to be done, especially for racial justice. He surprised me again when he talked about the work he was doing throughout Iowa’s judicial branch with judges and all court staff across our state. Through his leadership, the entire judicial branch in our state is now mandated to complete ongoing training on implicit bias. His office, through judicial education, was also organizing a more in-depth implicit bias training and diversity, equity and inclusion work. This nine-month pilot program was specifically for judicial branch leadership. He recognized that this was just a step and that much more needed to happen in the future. Justice Cady’s leadership on this was done with humility and without fanfare. It was not about his ego, but about justice for all.

As I sat in my car after eating lunch with Justice Cady, I was overwhelmed with emotion. I was so grateful to have that conversation with him, to thank him personally, and to learn from him. After meeting Justice Cady that day, I felt compelled to do more for racial justice and exemplify his approach of authenticity, thoughtfulness and humility.

Last summer, One Iowa, Capital City Pride and Pride Sports League partnered with the Iowa Cubs to do an LGBTQ Night Out at the Ballpark. The pride flags were flown for the first time at the stadium and other activities were held throughout the night to raise awareness. My dear friend Alexandra Gray sang the national anthem, which meant for the first time a Black transgender woman sang the national anthem in Principal Park. To commemorate this historic evening, with Alexandra’s permission, the person introducing her made reference to her as a transgender activist.

Coincidentally, Justice Cady was in attendance that night. I ran into him while walking through the stadium. He was carrying one of his grandchildren and had that same genuine grin when he saw me. We chatted briefly, and in my limited time I made sure to tell him about Alexandra and her historic performance. His response still brings a tear to my eye. He said something about how powerful that was, and that he wished more people could witness Alexandra and her great talent.

Mr. Rogers and Justice Cady have taught me so much and inspire me to be a better person. As the leader of Proteus, I am committed to listening, putting in the labor to continue educating myself, and using my privilege and power for good. I look forward to doing this at Proteus and across our broader community. White leaders must balance doing the work without looking for praise or recognition while making it known to others where we stand.

It is inspiring to see young Black community members take the lead in protests and policy changes across our country. I am continuously learning from them and other local leaders of color like Reyma McCoy McDeid, Izaah Knox, Luanna Nelson-Brown, Nancy Mwirotsi, Sonia Reyes and Manisha Paudel. I work on unconscious bias and building welcoming communities, and I struggle to find a way to express myself on my role in racial equity. I want to show my solidarity, but I do not want to come across as a white savior. As white people in positions of power and privilege, we can and must take action behind the scenes and without seeking praise, like Mr. Rogers and Justice Cady did so well. These two men help me see the way I’d like to do it.

White cisgender men in particular, I implore you to not be the loudest voice in the room. Instead, channel Mr. Rogers’ and Justice Cady’s approach and uplift the Black voices we most need to hear. We must all do our part to be anti-racist; we must listen more, educate ourselves and state unequivocally that Black Lives Matter. 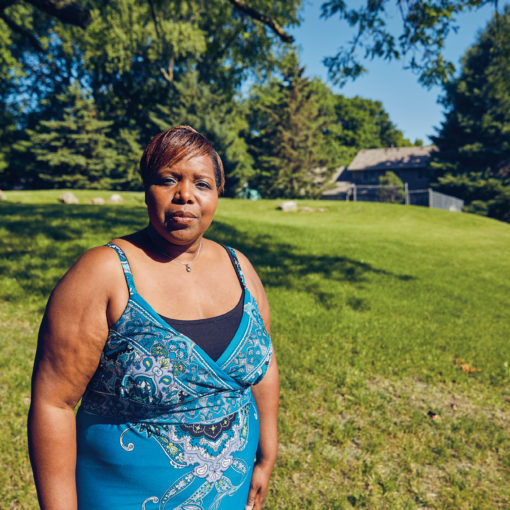 In the last few weeks we have witnessed the world’s response to the killing of George Floyd. During this time I’ve had […] 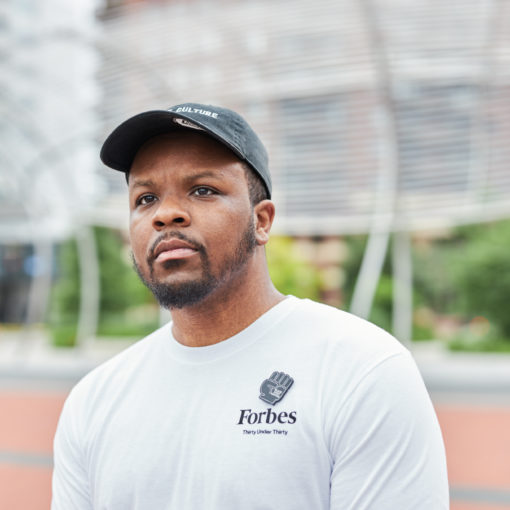 All businesses play a role in eradicating racism. The peculiarity of the industry or business model may offer a more meaningful approach, […] 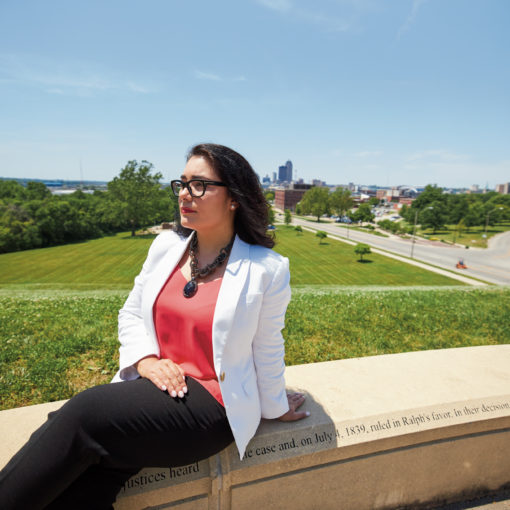 To answer this question, we should start by defining “racism.” The definition I use when consulting with our clients is the following: […] 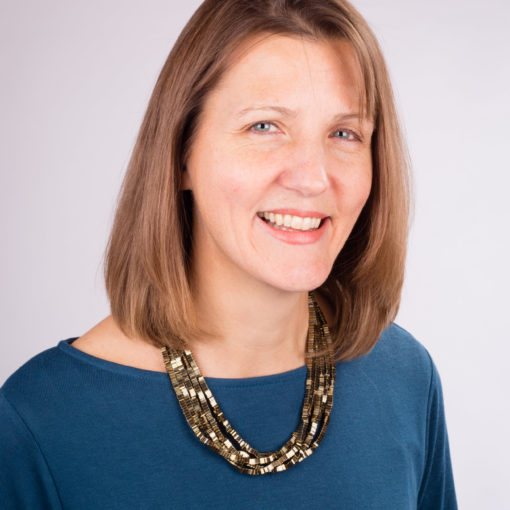 Take inventory. You want to create more equitable opportunities but you don’t have a vision for how to do it. That’s because […]